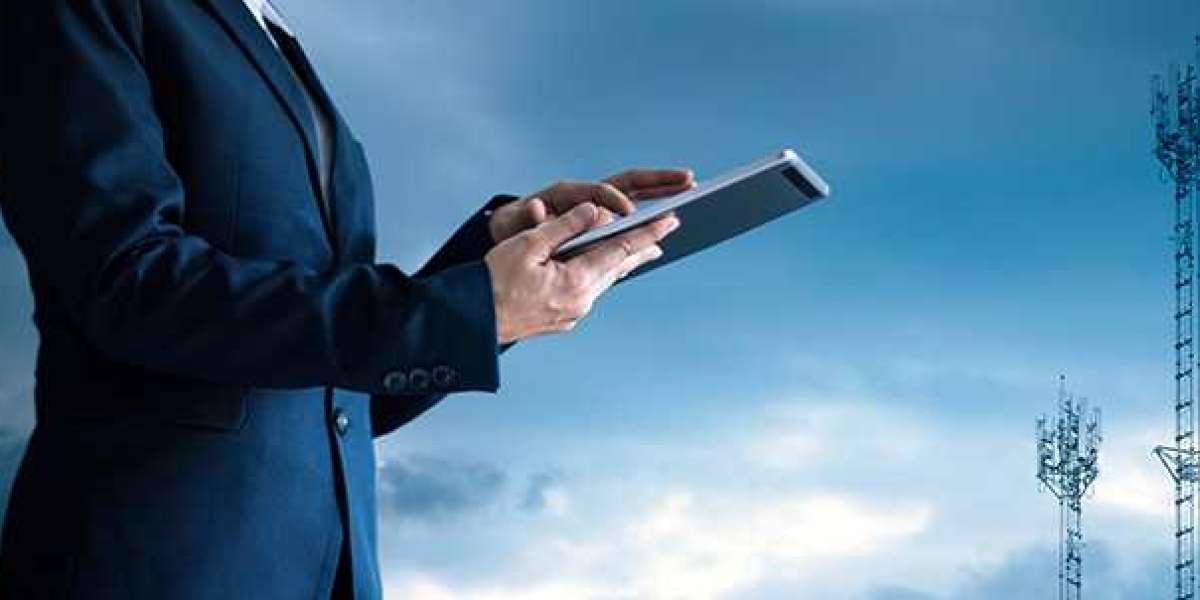 What Is Contingent Employment

Known as independent contractors, contractors, temporary workers, freelancers or consultants, the contingent workforce differs from regular employees. They are not true employees of a company. Often hired through staffing agencies, they can be hired directly by the company.

The contingent worker definition according to the U.S. Department of Labor is: independent contractors in a global freelance marketplace. In an on-demand, freelance marketplace contingent workers are independent contractors, consultants, or other outsourced and non-permanent workers hired on a project basis. Contingent employment is considered the best freelance platform as you can see huge growth in terms of monetary benefits as well as career growth.

In a nutshell, according to the contingent worker definition, contingent work means that you are providing services for an employer, but you aren’t technically an employee. Contingent workers sign a contract agreement to carry out the specified work and then leave once the job is complete. The majority of contingent workers agree to work for a limited period of time while being compensated with an hourly wage, or piecework or commission, or by a lump sum stipulated in the contract subject to other factors or policies governed by the employer.

The main advantage of contingent employment is flexibility. As a contingent worker, you can set your own hours and are often trusted to do your work without close supervision from your employer. Contingent employment offers flexibility to employers as well, as it makes it easier for them to adjust their workforce to account for economic or seasonal fluctuations in the marketplace.

The majority of the contingent workforce is in customer service or operations, which are the areas where most of the volatility will be. Temps can be hired in other areas though. A marketing department may hire a freelance writer to help during a launch or a new product. Likewise, web designers may be hired on a contingent basis to redesign the website or employee intranet. 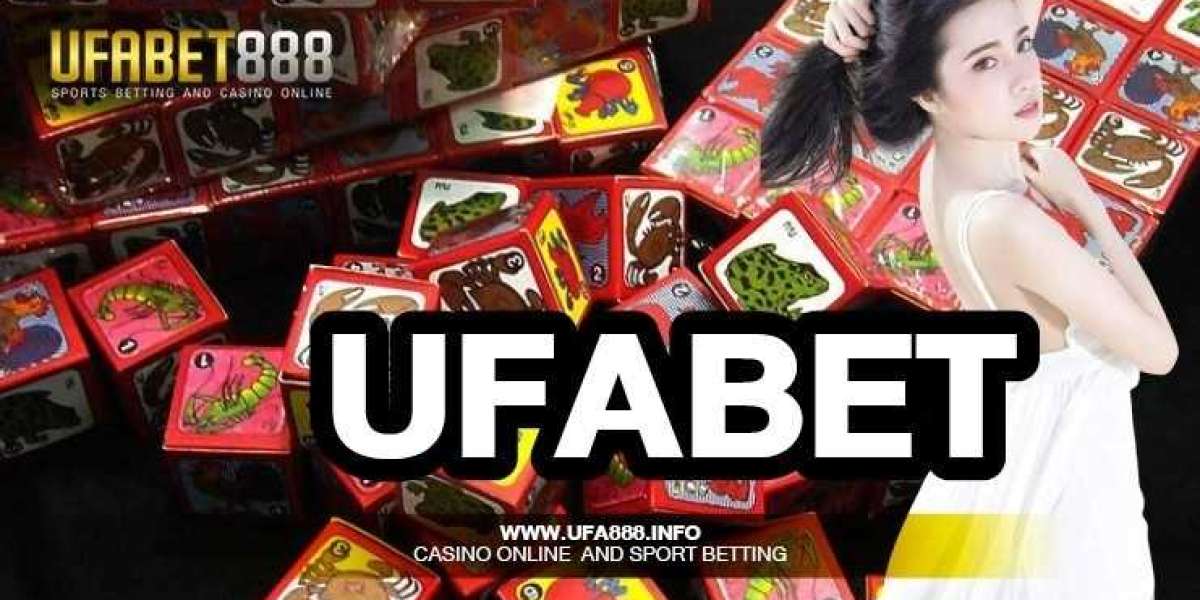 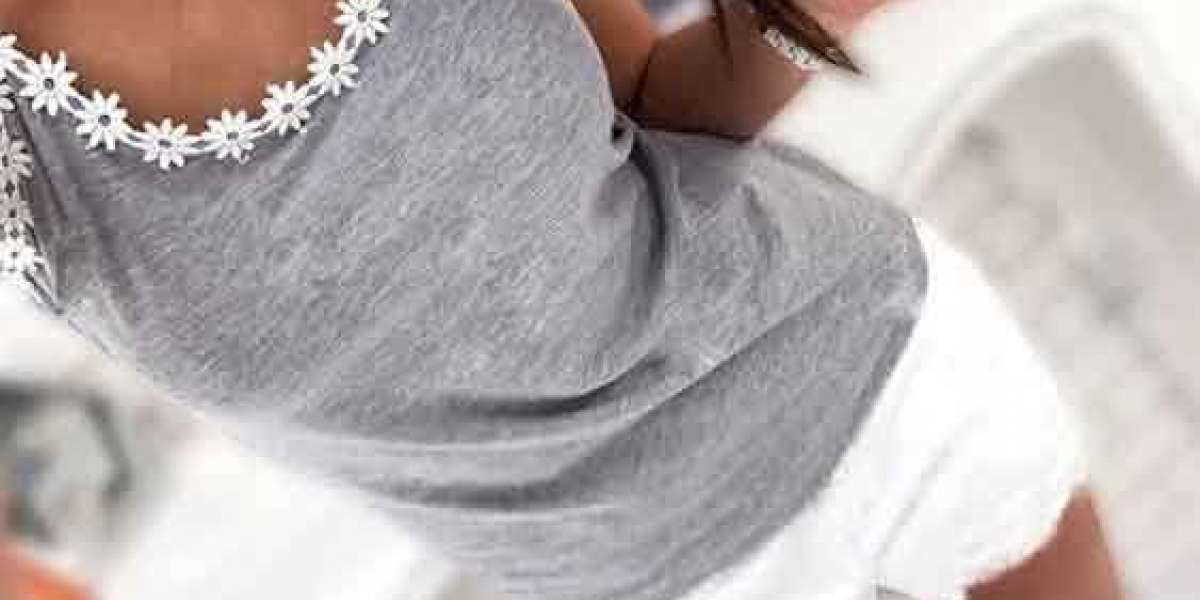 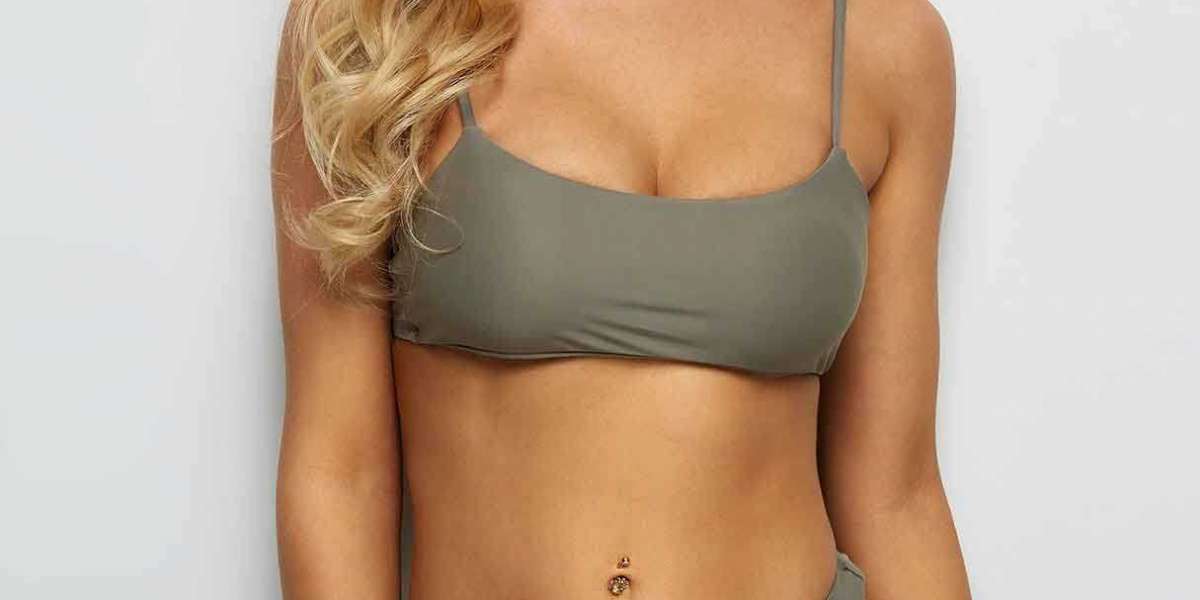